The Museum of South East Moravia in Zlín

The most important period in the history of the town of Zlín and of the Zlín region is inextricably linked with the history and expansion of the Baťa company, founded almost at the end of the 19th century, in 1894. The successful development of the company, which reached its peak in the 1920s and 1930s, was forcibly interrupted first by the six-year-long ordeal of war, but mainly by the its nationalization in 1945. From the end of WWII until 1989, the Baťas were depicted by the Communist propaganda as exploiters and enemies of the people. It was only the current period of freedom that enabled at least a partial rectification of wrongs, including the correction of the deformed depiction of these important personalities in our perception. 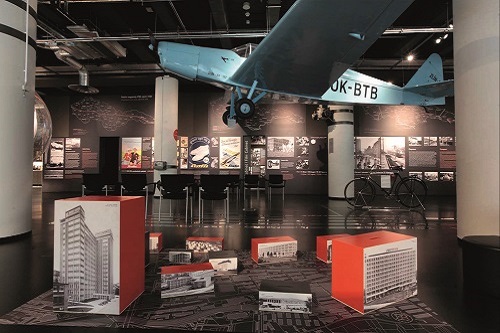 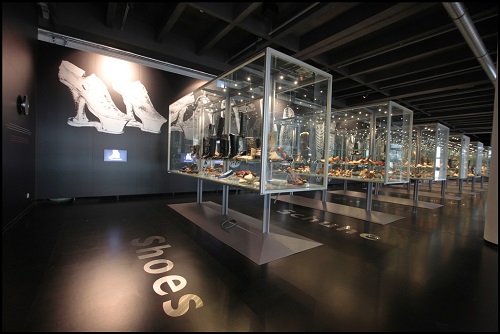 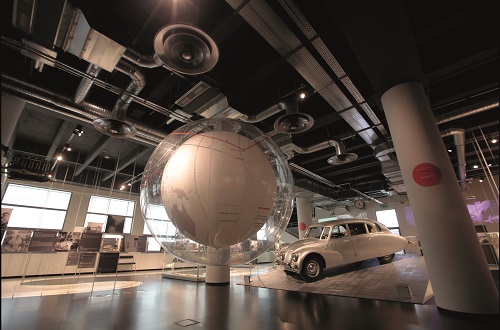 Until 2012, the Museum of South East Moravia in Zlín, as the continuous follower of all previous museums in Zlín, could not for financial and spatial reasons create a representative exposition introducing the Baťa system in its full breadth and importance. However, the building of the 14|15 BATA INSTITUTE and its exhibition concept provides such an opportunity. The whole of the third floor of Building 14 is devoted to the permanent exhibition of the Museum of South East Moravia, putting several expositions under one roof under the title The Baťa Principle: Fantasy Today, Reality Tomorrow.The exhibition includes three major themes, which used to be the subjects of separate exhibitons in the past: shoes and the production of the Baťa company, film, and travelling. Four of the new topics of the Baťa system are based on three-dimensional objects: A Shoemaker's Workshop, Production, Stores, and Transport. The topics devoted to the company's personalities and history (T. Baťa, J. A. Baťa, Baťa's People), located opposite the main entrance to the exhibition, represent a separate unit together with the introductory multiscreen video. 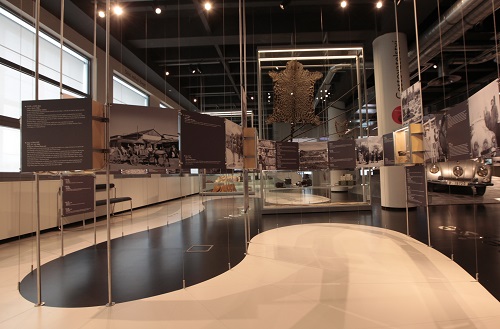 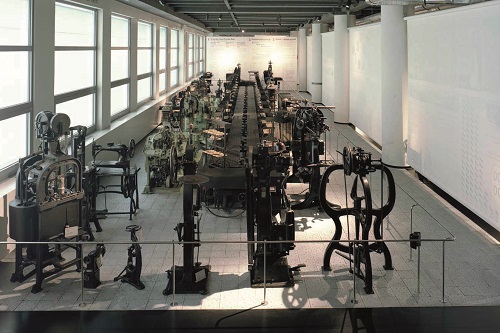 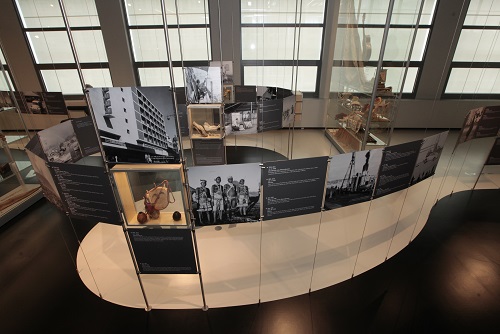 Other themes have been treated in the form of static images and text and are concentrated in the so-called "quiet zone", which has been designed to resemble the interior of the Social House, offering Baťa magazines and books and materials providing additional information to individual themes. With its extent and detailed character, the exposition THE BAŤA PRINCIPLE - Fantasy Today, Reality Tomorrow is unique on both the national and international scale. The museum would like to invite you to visit its other expositions - the Malenovice castle, the Ploština National Cultural Monument, and the Museum of the Region of Luhačo vické Zálesí.

You can refuse consent at any time.